Cavisson’s SNMP based performance monitoring is designed to give you visibility into your network-connected devices, such as routers, switches, servers, and firewalls using SNMP.

Simple Network Management Protocol (SNMP) is an “Internet-standard protocol for managing devices on IP networks. Devices that typically support SNMP include routers, switches, servers, workstations, printers, modem racks, and more. It is used mostly in network management systems to monitor network-attached devices for conditions that warrant administrative attention. SNMP is a component of the Internet Protocol Suite as defined by the Internet Engineering Task Force (IETF). It consists of a set of standards for network management, including an application layer protocol, a database schema, and a set of data objects. SNMP exposes management data in the form of variables on the managed systems, which describe the system configuration. These variables can then be queried (and sometimes set) by managing applications. 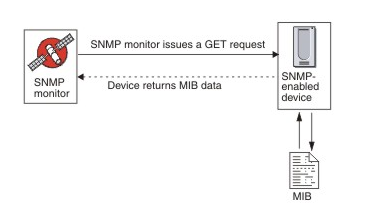 The Cavisson agent collects SNMP data from network devices by polling OIDs, and submitting the responses as metrics. These metrics are then available for visualization, correlation, and alerting across the Cavisson platform so you can easily trace the root cause of the issue. Configure the Agent to collect metrics such as bandwidth utilization, throughput, and up/down of devices.

Since Cavisson uses its generic SNMP monitoring capabilities, it opens up a plethora of options to monitor devices that are from different vendors. Some of the most widely used devices across the industry are compatible with our suite of products and are mentioned below:

Some of the most commonly used routers that support SNMP are –

Switches that support SNMP are –

By no means are we limited to the aforementioned list. You can monitor any SNMP compliant device with our generic SNMP monitoring solution and harness the power of the insights you will get to quickly identify the root cause.

Metrics You Can Monitor With Our SNMP Solution

From a host of inbuilt metrics to numerous customizations, if there is a metric that is retrieved via SNMP, we capture it! Below is a list of some of the most commonly used and integral network metrics that we are capturing via our solution:

Make immediate sense of a multitude of network data via our dashboards and visualizations to quickly spot anomalies for your devices. Below are some examples of visualizations rendered on the back of SNMP data: 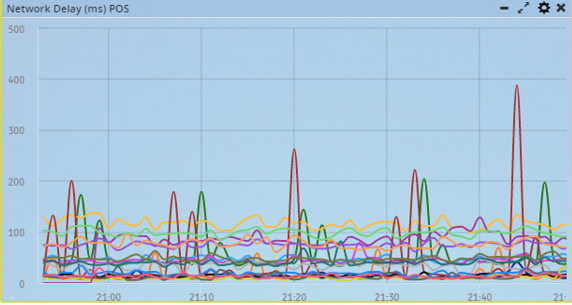 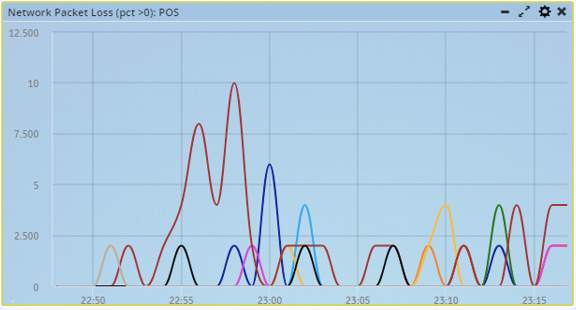 Using Cavisson, you can not only monitor SNMP device compliant data but also correlate it, visualize it, build alerts on it to derive value from your devices as never seen before. With our End to End monitoring solution suite, you will never miss a pulse of your networking devices’ health.