Cavisson provides a secure and cost-effective solution to back up and restore data in NetStorm. This page provides information about the backup process followed in NetStorm.
You can avoid data loss by taking a back up of your important files, such as scripts and scenarios. In addition, you can reduce the downtime by using the pre-configured backup servers. Thus, instead of ordering a replacement/repaired appliance, the backup NetStorm can be used to run your tests. 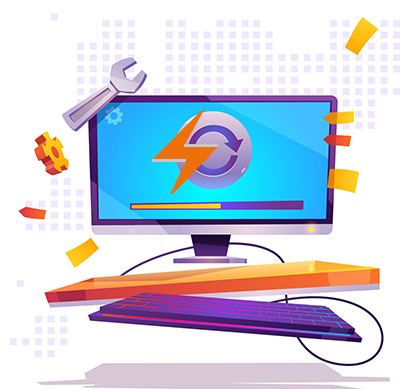 To back up data, you need a Primary and Backup NetStorm, which can be used in the following modes:

How to Backup Data In NetStorm?

During the backup process, each NetStorm controller consists of a replication on its backup node, as shown in the following figure:

Guidelines for Backing up Data

Refer to the following guidelines while backing up data in NetStorm:

Note: Do not perform automatic sync up to avoid creating a bulk sync up while “heavy duty” tests are getting executed on the Backup NetStorm and cause any measurement impact.